Established on 17 January 1969, the Vehbi Koç Foundation is active in the fields of education, healthcare, and culture and arts.
SCROLL DOWN
CORPORATE
About About VKV Support Building Team Contact
The Foundation aims to contribute to the rapid development of Turkey and to serve the country by setting an example for “the best” in all of its activities and via sustainable and reproducible models.

As the first private Turkish trust, the Foundation runs many pioneering institutions in their respective fields, including The Koç School, Koç University, American Hospital, Sadberk Hanım Museum and Arter.

The Foundation’s activities in the field of culture started with the establishment of Turkey’s first private museum, the Sadberk Hanım Museum in 1980, housing a fine collection of Turkish and Islamic artworks as well as an archaeological collection based on Anatolian civilizations.

The Foundation further extended its activities in the field of culture with the establishment of the Vehbi Koç and Ankara Research Center (VEKAM) in 1994, the Suna-İnan Kıraç Research Institute on Mediterranean Civilizations (AKMED) in 1996, the Kaleiçi Museum in Antalya’s old city quarter in 2000 and, under the aegis of Koç University, the Research Center for Anatolian Civilizations (ANAMED) in 2005.

Another significant undertaking of the Foundation is the International Sevgi Gönül Byzantine Studies Symposium, which is held every three years in memory of the late Sevgi Gönül (1938–2003), who was an avid supporter of the Byzantine studies.

The Vehbi Koç Foundation’s activities in the field of contemporary art started in 2005, in line with the strategic plan devised following the appointment of Melih Fereli as Culture and Arts Advisor to the Foundation. As part of the new strategy, numerous exhibition and publication projects were supported; international collaborations and projects were initiated.

As the most significant example in terms of sustainability and the Foundation’s most extensive undertaking in field of culture and arts, Arter was opened at its building on Istiklal Street in 2010. Arter moved to its new home designed by Grimshaw Architects, and situated in Istanbul’s Dolapdere district in 2019, the year also marking the 50th anniversary of the Vehbi Koç Foundation. At its new home, Arter continues to present exhibitions from but not limited to its collection as well as performances and events across disciplines, expanding the range of its programmes.

In 2007, the Vehbi Koç Foundation started an international contemporary art collection as part of the strategic plan devised in 2005. The collection which has grown under Arter’s management and care, has been presented to the public through exhibitions and digital platforms along with the inauguration of the institution’s new building.

A large number of pieces from the collection, which includes more than 1,300 works as of 2021, are also lent each year to leading art institutions and galleries across the world.

The collection consists of works by international artists from 1960s onwards, produced in various media including painting, sculpture, photography, video and film, installation, sound, light and performance; furthermore, the collection features an additional focus on the progress of contemporary art from Turkey, in dialogue with the neighbouring wider geography and elsewhere in the world.

In 2008, the Vehbi Koç Foundation founded TANAS in Berlin as a project space for contemporary art from Turkey. The primary objective of TANAS, which operated under supervision of VKV and the direction of René Block, was to support and promote the production and exhibition of contemporary works by artists predominantly from Turkey in an international context.

As a noteworthy endeavour TANAS functioned for five years, as had been planned at the outset, until its closure in 2013. In these five years, the space featured 22 personal and group exhibitions that were accompanied by artist talks, seminars and special guided tours, rendering TANAS a centre focusing on contemporary art from Turkey, with the objective of fulfilling its premise of offering a comprehensive production and discussion platform for artists, curators, authors and students.

The Foundation also supported the realisation of the exhibition Tactics of Invisibility in collaboration with TBA21 (Thyssen-Bornemizsa Art Contemporary). Bringing together works by 15 artists from Turkey, the exhibition was shown at TANAS, Berlin and Arter, Istanbul following its first edition in TBA 21, Vienna.

Another major international exhibition project supported by the Foundation, namely The Morning Line, again was realised in collaboration with TBA21 as part of 2010 Istanbul European Cultural Capital events in 22 May 2010.

Other major contemporary art projects initiated and/or funded by the Vehbi Koç Foundation: 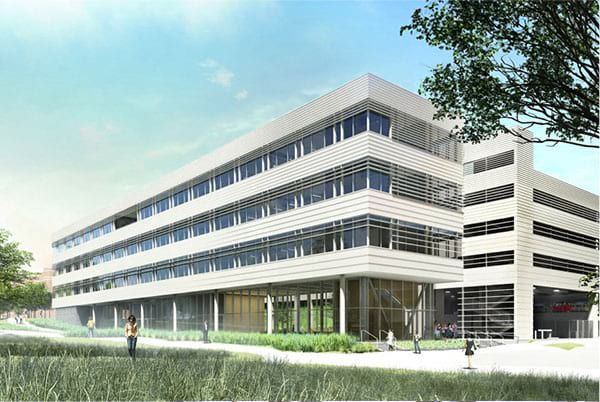 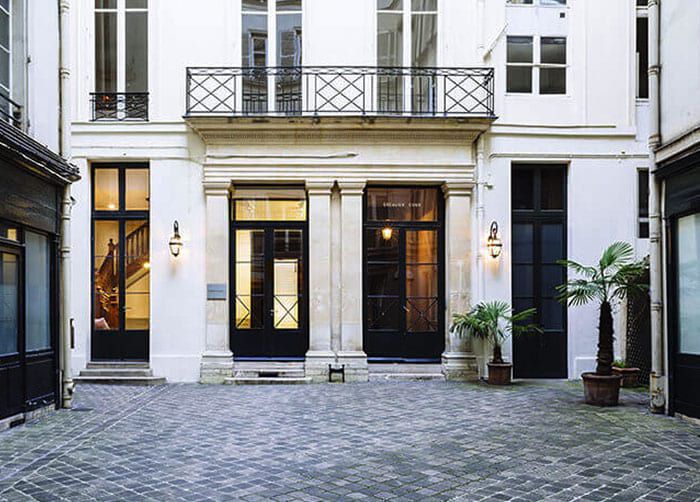 For further information about the Vehbi Koç Foundation and its activities, please visit: vkv.org.tr